Propitas have recently completed the refurbishment of this iconic building in the heart of Dublin’s historic city centre. Hodges Figgis was founded in 1768 and is the largest bookshop in Ireland and is a designated ‘Protected Structure’. It was famously mentioned in James Joyce’s novel Ulysses. The project had been long in the making, having originally been cancelled in 2014 for business reasons. Following a careful design review new works packages were introduced including structural waterproofing to retail areas affected by flooding, alterations to the internal layout and overhauling the out-dated HVAC installations. The works were completed without interruption to trade and within budget. 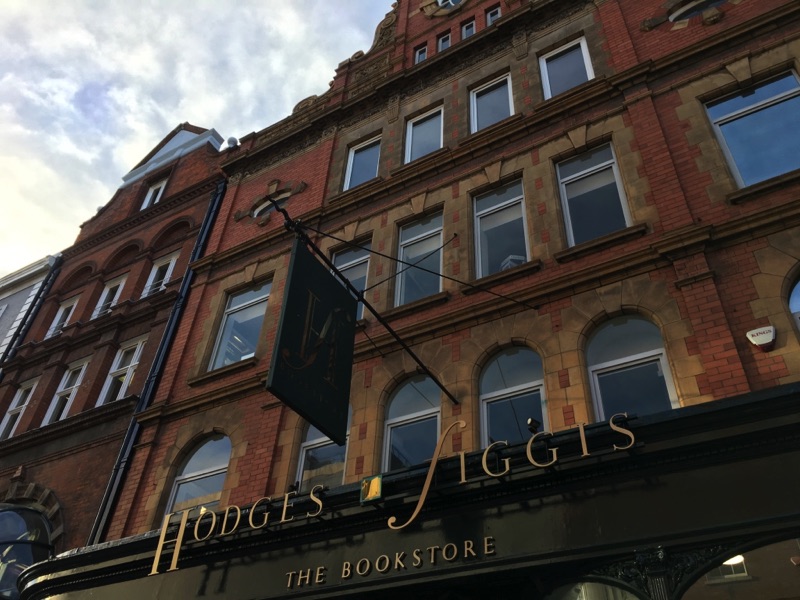