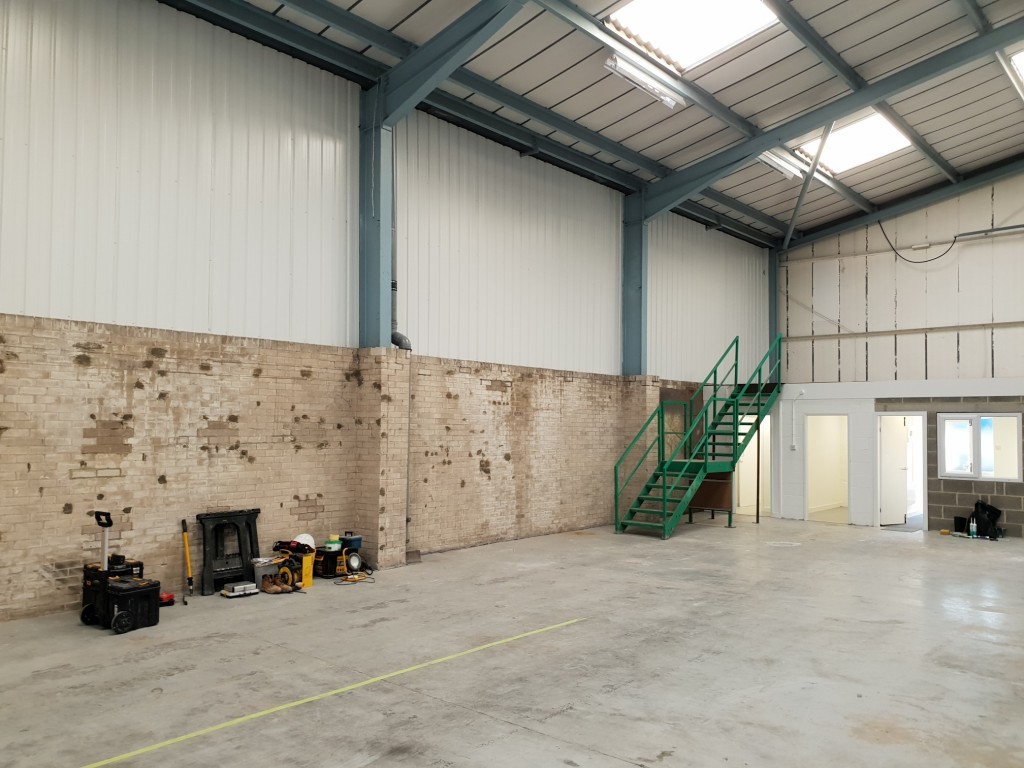 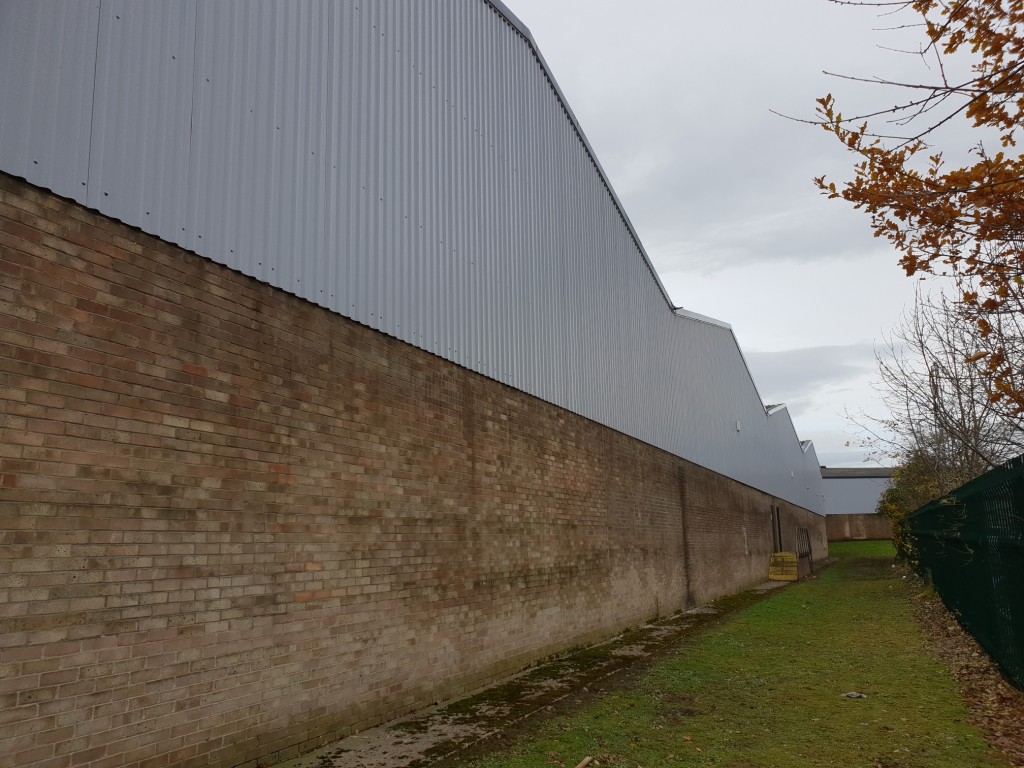 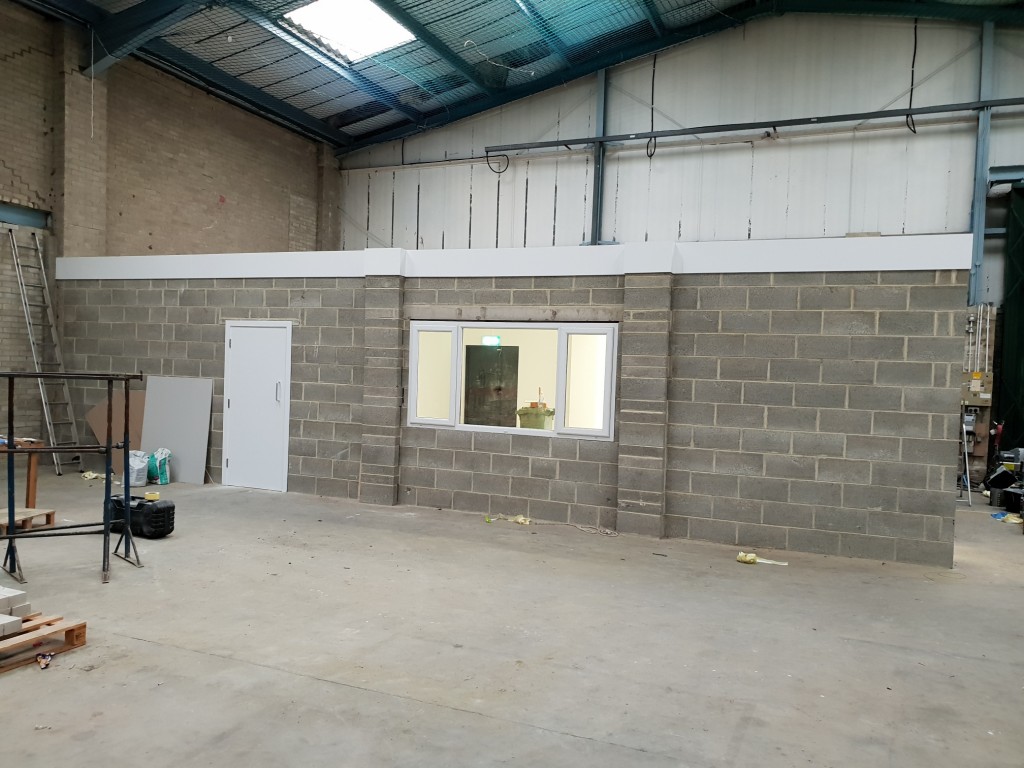 Propitas were instructed on behalf of Wesleyan Assurance Society to manage the refurbishment of six industrial units at Aylesham Industrial Estate, Bradford.

The client took back vacant possession from the former tenants at various stages, and elected to refurbish the units in order to restore and enhance them to a standard that was capable for presentation to the letting market. The general requirement was to strip out, repair and redecorate the units, to include works to the external façades to modernise their overall appearance.

Appointed as Contract Administrator, Cost Consultant and Principal Designer, Propitas developed the brief and managed the works from inception through to completion, steering the contract through the various stages of individual units becoming vacant.

With new tenants being identified during the course of the works being implemented on site, we had to alter the specification to suit the amended requirements, whilst ensuring the overall programme was not impacted and the costs suitably managed.

Working closely with the project team during the refurbishment, including carrying out regular stakeholder liaison, we were able to successfully navigate through the phased handover of the units to the contractor, in tandem with the pressure to complete the works for incoming tenants to take possession of.

• Appointed as Contract Administrator and Principal Designer of the refurbishment across a number of industrial units.

• Works completed on budget and within pre-agreed programme parameters.

• Project completed to a high standard, resulting in a number of the units being let on completion.