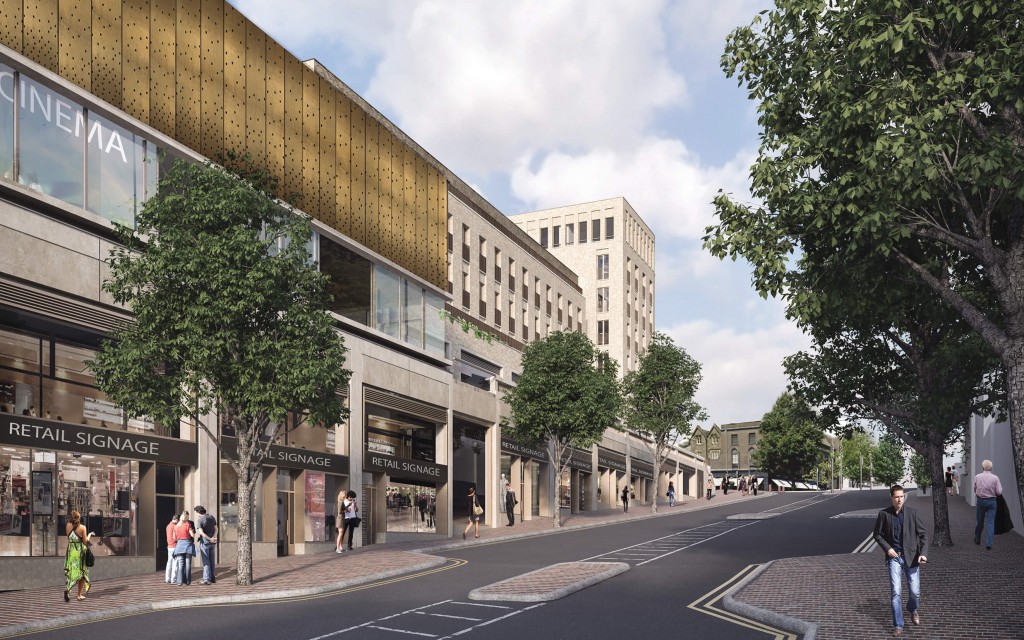 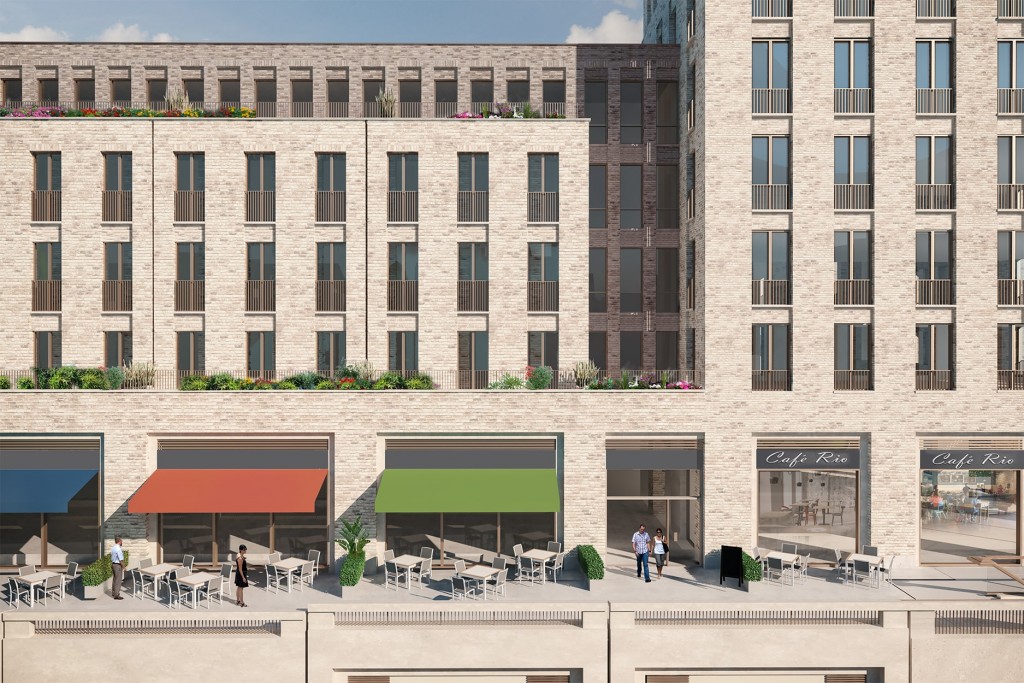 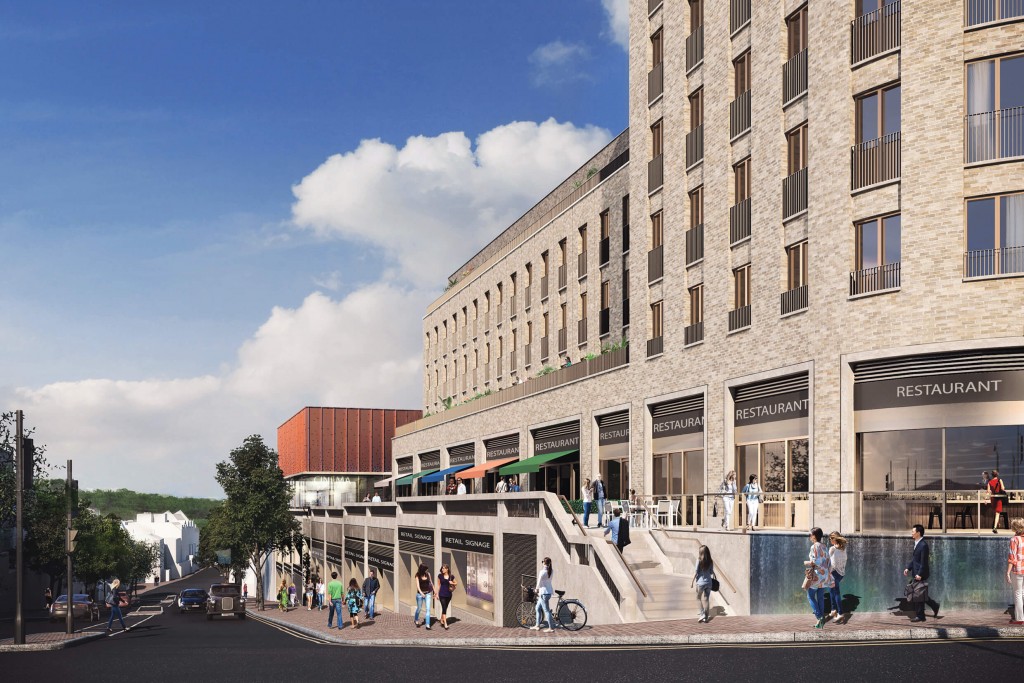 Propitas are appointed by Altitude Real Estate Investors as Project Managers in connection with the mixed-use redevelopment of a strategic site in central Tunbridge Wells close to the main line train station.

The proposed development comprises 108 residential apartments above 65,000 sq ft of commercial uses including a cinema, restaurants and retail units along with car and cycle parking, highways works and public realm improvements. Estimated construction costs are £45m.

Altitude as Development Manager acquired the site in April 2016 on behalf of Prime Finance (Tunbridge Wells) Sarl. Having initially provided Altitude with some due diligence advice during the acquisition, we were appointed as Project Manager to assist Altitude to work up a new development scheme for planning submission.

A previous consented scheme for the site existed involving a mixed-use development and hotel offering but this scheme was not viable. A professional design team was collated and a period of extensive stakeholder, community engagement and feedback was sought on an emerging residential led mixed use development.

Under the front portion of the site is an existing live Network Rail tunnel so the scheme is stepped back along Mount Pleasant Road so that the design loading is not greater than the original cinema and commercial uses on the site.

Detailed planning consent was obtained in early 2018. The site was subsequently sold to Elysian Residences in 2019 who will build out the scheme.

We met with Network Rail at an early stage to understand the limitations of building over the tunnel and obtained a Basic Asset Protection Agreement with them to cover the detailed design and construction phases.

We assisted Altitude with negotiating and securing a pre-let with a cinema operator and agreeing the overall development and detailed works specifications.

Quick Turnaround on Crawley Sheds Propitas were i