Christopher Hodgson has been appointed a Director, with effect from 1 May 2015. Having joined Propitas from GVA in April 2011, Christopher has been an excellent contributor to the continued growth of the business, and is now charged with the task of establishing Propitas in the Midlands, following the recent opening of their Birmingham office. 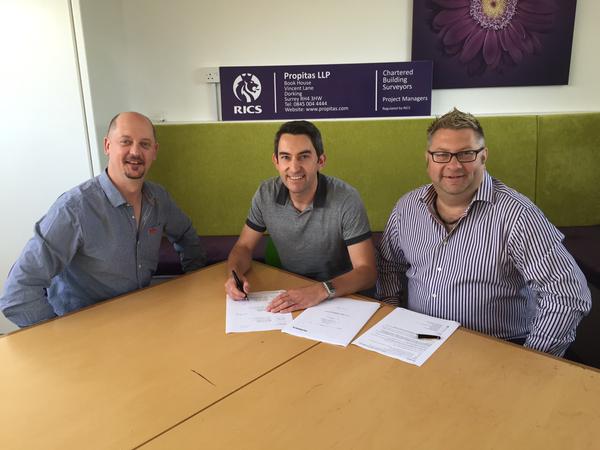