Propitas recently completed the project management of a £2 million refurbishment project of Aperture at Pynes Hill in Exeter, on behalf of Wesleyan Assurance Society.  Works included installing air conditioning into what was originally a wet heated building, converting from a single let to multi let, forming a shower block, an extensive reception refurbishment and external entrance enhancements. This followed Propitas negotiating a dilapidations settlement with the former occupier.

Propitas is delighted to announce that the project won the ‘Commercial Refurbishment of the Year’ award at the South West Insider Property Awards on Thursday 4th October 2018.  Director, Chris Hodgson, who led the project team, attended the awards ceremony alongside Wesleyan and commented that “it is a fantastic achievement and great recognition of the hard work involved in delivering a scheme such as this”. 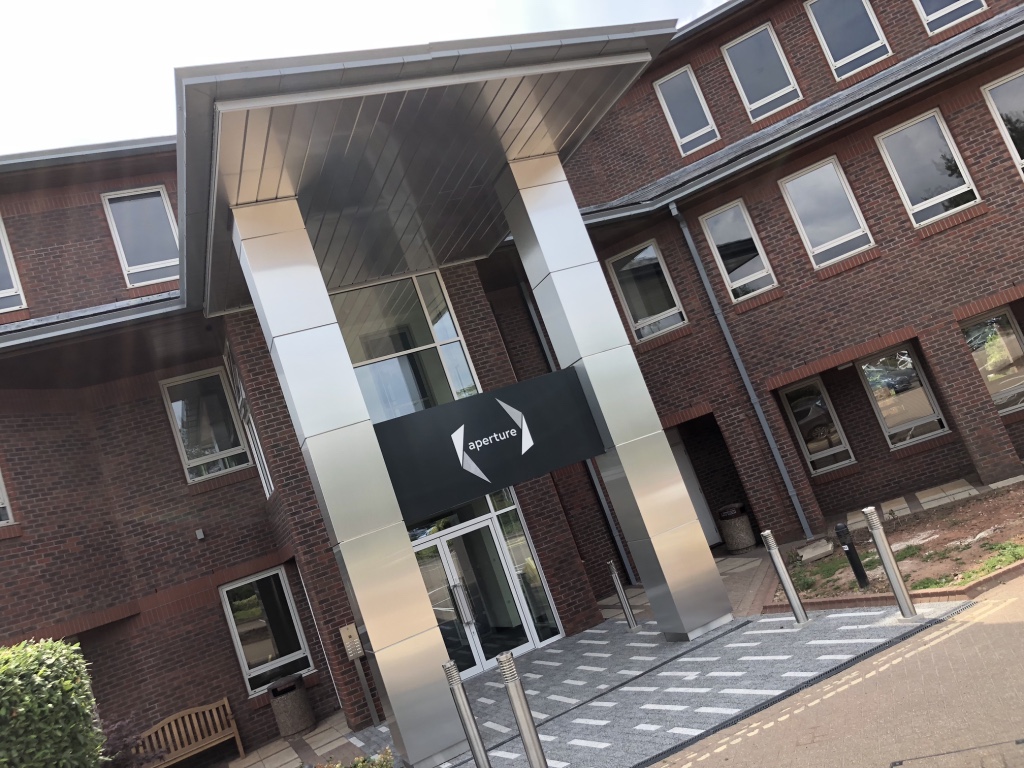